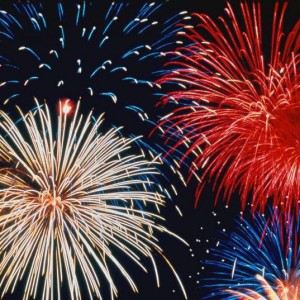 July 4th weekend, 2022. This coming Monday we celebrate America’s Independence Day. It is a day to remember the principles of freedom and liberty upon which our country was founded and the many sacrifices that were made to ensure those freedoms. 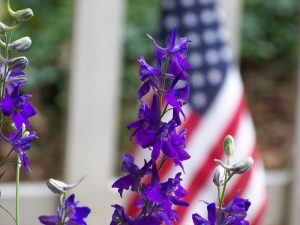 Tomorrow is the Fourth of July, also known as Independence Day, the day we have celebrated as our nation’s birthday since 1776. It has been 244 years since the Continental Congress officially adopted the Declaration of Independence, declaring that the thirteen colonies were no longer part of Great Britain, but were independent sovereign states that were part of a new nation. This Fourth of July holiday will be much different than the ones we remember in years past. 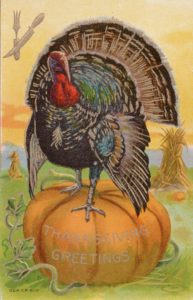 Happy Thanksgiving from Karen’s Chatt! I wish each one of you a blessed and happy Thanksgiving. May your home be filled with happiness and thankfulness as you gather with family and friends today. 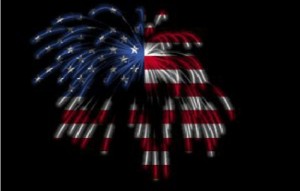 Today is the Fourth of July. Independence Day. Our nation’s birthday. The day we commemorate the adoption of the Declaration of Independence and celebrate America’s independence from Great Britain.

Independence Day 2017. 241 years since the Continental Congress officially adopted the Declaration of Independence, declaring that the thirteen colonies were no longer part of Great Britain, but independent sovereign states, part of a new nation. “Where liberty dwells, there is my country.” –Benjamin Franklin “Those who won our independence believed liberty to be the …