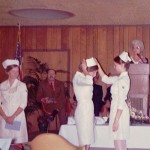 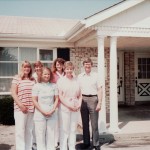 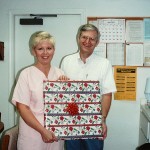 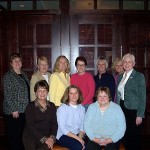 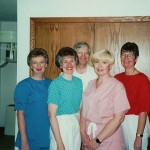 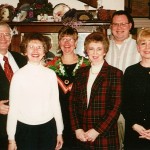 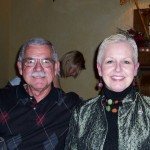 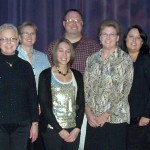 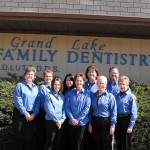 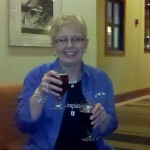 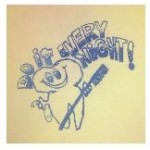 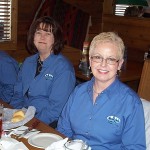 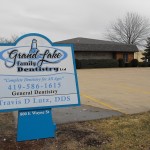 I am a retired dental hygienist. I retired in 2017 after a 44-year career in the same dental practice, working for three great dentists. I graduated from the Indiana University School of Dentistry in Fort Wayne, Indiana, in 1973 and began practicing that summer for Dr. James Overman. Our office was located in the Barton Medical Building in St. Marys, Ohio, just west of the hospital. Dr. William Duncan also worked there for a year in about 1974. I worked for Dr. Overman for about two years until he sold the practice to Dr. Larry Heitkamp. We remained in the Barton building until 1986 when we moved into a new office around the corner, in the Wheatland Medical Center. Dr. Heitkamp sold the practice to Dr. Travis Lutz in 2000 and we became Grand Lake Family Dentistry. In April 2010 we moved the St. Marys practice from the Wheatland Center to an office on Pro Drive in Celina, combining the St. Marys practice with the practice Dr. Lutz had purchased from Dr. Ramsey.