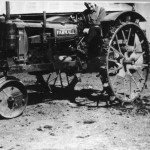 A Rueck from Oregon? From Clara (Miller) Reef’s photos.

From Clara (Miller) Reef’s photos. May be a Rueck or Caffee or Miller.

Will Rieck written on photo. A Rueck? From Clara (Miller) Reef’s photos. 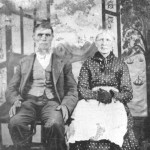 Probably a Miller, Rueck or Caffee

Probably a Rueck or Caffee 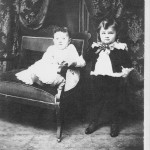 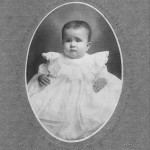 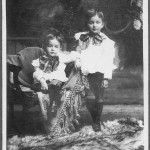 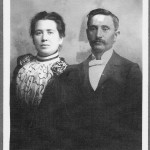 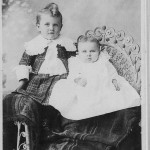 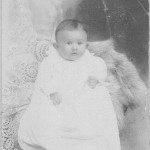 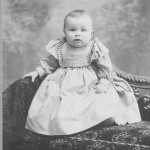 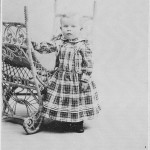 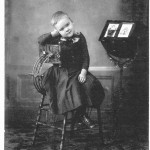 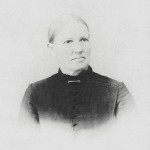 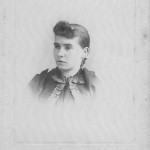 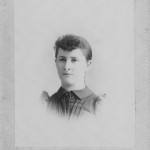 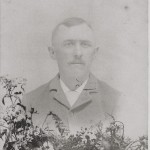 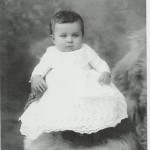 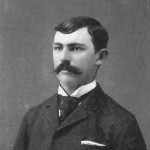 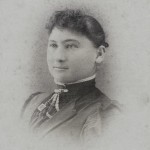 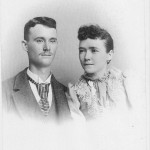 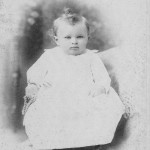 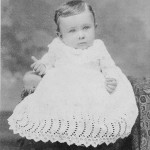